A police helicopter, already in the air, swung by to help ground officers locate a teen who fled the scene. Able 1 hovered over the neighborhood until police located the suspect. West says police are giving special attention to this area, hoping to discourage other teens from doing the same.

Graffiti Reported in ECC Neighborhood
In other crime-related news, Omaha police report graffiti spray-painted under the West Maple Road Bridge at 168th Street. Trail walkers have also reported seeing graffiti drawings scribbled, scratched, or painted illicitly on a surface near a bridge along the trail by the secondary ECC entrance located north of the 168th Street Bridge.  Omaha Police Captain Marcia West has called on Public Works in hopes that illegal street art will be removed.

To Report Graffiti Yourself:

If you spot a graffiti problem in the ECC park or elsewhere, please consider filing a report, with this link: City of Omaha Public Works Department | Report Issue

Follow us on Nextdoor.com for the latest crime news, to obtain info about product/service providers, post classifieds, events and much more!

ECC On Next Door 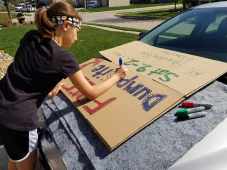 Toddler at the Playground

Girl Playing on Slide at Park 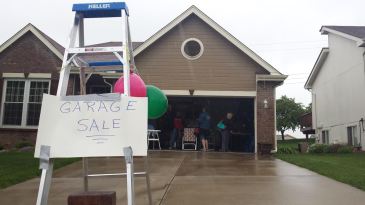 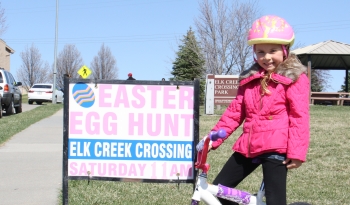 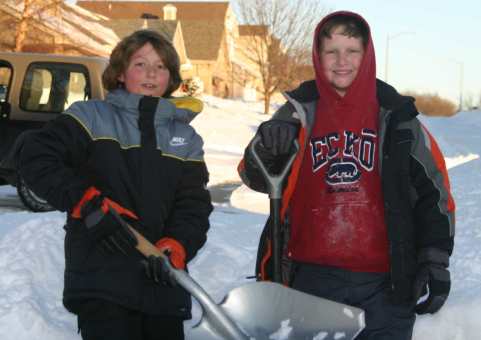 Get to Know Citizen Patrol!